A common phrase on the internet is “Nas Lost.”  The phrase is usually seen in the comments section of any article about Nas that indicates bad luck for him, and sometimes the news doesn’t even involve him.

In 2006, Nas’ album Hip-Hop is Dead was released to critical acclaim as well as criticism. The title was thought to be a shot at Southern Hip-Hop and many rappers such as Ludacris, Lil’ Wayne & Young Jeezy spoke out against Nas. Six years later, I think we can say Nas won as I could argue that that album was a landmark in hip-hop music. I’m crediting the release of that album as the moment that hip-hop music began an uphill climb from the fiery pit of snap-rap.

At this point, we should be proud of this past year’s crop of hip-hop songs. The year started off with a excitement and ended with new hope for a better 2013. I’d like to present the 70 best hip-hop songs of the past year according to me.

I ranked these songs according to how much I enjoyed the songs, not lyricism or the quality of the artist. If I thoroughly enjoy a song so much that I expect to be listening to it two years from now, it made this list.

Labeled a Drake clone by some, this feel-good single for the summer shows Kirko just might be closer to killing all of those comparisons to his Canadian contemporary.

Best line: “Throw about twenty grand in the air / Told her walk up on that green”

There might not be a better rapper in the game at the moment who could craft together the world of a hooker so effortlessly. A take on the HBO documentary of the same name, the second verse features Bronson doing his best Ghostface Killah impersonation as he raps as the vicious pimp Silk aka Montel.

Best Line: “The name Silk but all my bitches call me Montel / spit the marvel with the soft top not the hard shell.”

END_OF_DOCUMENT_TOKEN_TO_BE_REPLACED

It’s a taboo subject within a genre that emphasizes masculinity at every turn. Although it’s known that the music industry is filled with people who identify themselves as homosexual, some people refuse to acknowledge that it exists. It’s like some people truly believe that every artist is straight and it’s blasphemy to think otherwise. As if every hip-hop artist is toting pistols and gang-bangin’ like they try to portray in their music. It makes no sense.

As of a couple of days ago, we may be on our way towards more openness in music. 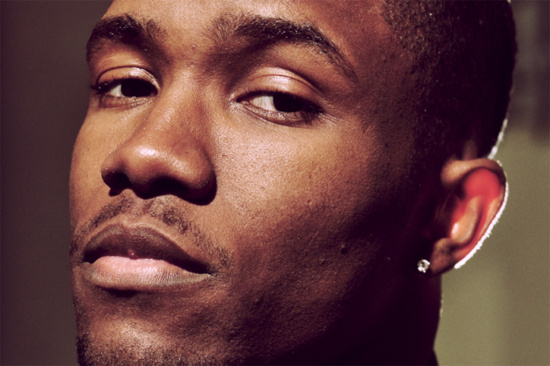 On his tumblr page, Odd Future’s Frank Ocean posted a letter that was intended for the closing thank you’s of his upcoming July 17 album, Channel Orange. In the letter, the singer admitted that his first love was in fact, a man.

Ocean immediately received support from fellow Odd Future member Tyler the Creator, Russell Simmons, Solange Knowles and many others. Even co-author of Jay-Z’s book Decoded, Dream Hampton, wrote a letter in support of Frank Ocean’s decision. But where there is positive support, there is negative criticism. Many people decided to call Frank Ocean gay slurs and claim that they can’t listen to his album. Bombarding the man’s twitter timeline with negative comment after negative comment, showing their true colors as bigots.

If the man’s own mother supports him, why should we as fans say anything different. It’s his personal decision to love whoever he wants to love behind closed doors. If anything, I admire Frank Ocean. Hip-hop culture is and has been homophobic for ages. In taking a risk as big as this one was, he essentially slapped conventional wisdom in the face and allowed himself to be free to write whatever music he feels like writing. He has complete artistic freedom in the writing of his songs.

It’s hard enough just trying to be a black man in America. But as a heterosexual black man, I can’t imagine being a bisexual man would make things much easier. But I’ll still be supporting Frank Ocean on July 17th. His sexual preference changes nothing; the guy is still a genius songwriter with an incredible ceiling. And if someone wants to call Frank Ocean names for having feelings for either sex, maybe you take a look in the mirror and think about who you are. Real, confident people could care less what another person does in their private life. 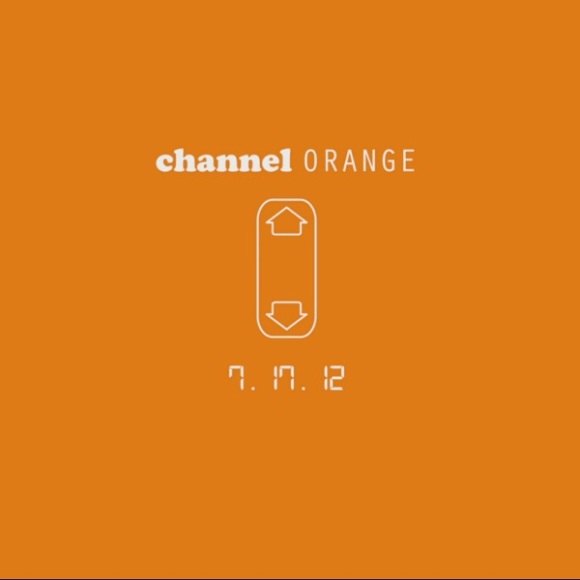