Three Television Shows I Need to be Watching

As a fan of television, I feel as if it is my duty to watch the best shows available. Ever since I’ve been able to speak, I’ve always found myself learning more from television than any other medium. I can tell you exactly where a clutch is a located on a vehicle from watching Doug, first learned of the SAT college entrance test from Boy Meets World and the deadly combination of E! True Hollywood Stories and CSI: Crime Scene Investigation has taught me more about murder and crime scenes than I’d ever like to know. It took one fateful day in 2009 for me to realize at the time that “reality” television had taken over my life. It was then that I decided to watch better television.

Starting with Lost, I became watching critically-acclaimed television at an alarming rate. From 2009 to October 4th, 2011, here is the list of shows I’ve watched and finish in order of completion:

Although I still have many shows left to pick up and check out, here are three shows I plan on watching after I finish the greatness that is Mad Men.

1. Breaking Bad
What can I say about this show that I haven’t heard already? I keep hearing that this show belongs in the upper-echelon of television history but I have yet to take the time to sit down and watch. The premise of the show doesn’t sound like it could bring much action but if I sit and think about it, the premise of Lost doesn’t sound like it could carry on for six seasons. With the brand new addition of the first few seasons to Netflix, it looks like I’ll have easy access to this show in the coming weeks. 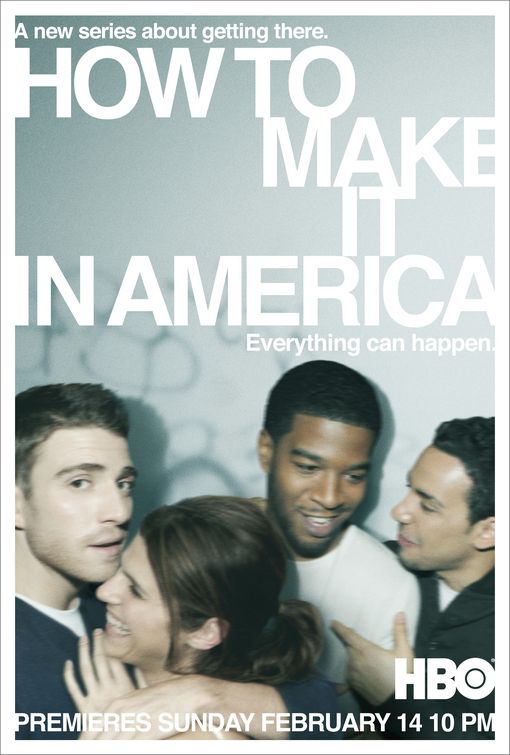 2. How to Make it In America
Because of Kid Cudi’s appearances on this show as a drug dealer, I have been intrigued with checking out this show. Although it runs in the thirty minute format, I feel as if it will be easy to kill that show within one week. Yesterday, I watched two episodes of season one and I was very interested and now intrigued to catch the rest of the show. As with another HBO show Entourage, it seems as if it’s the type of show that would interest me. Besides, who doesn’t want to know how to make it in america? 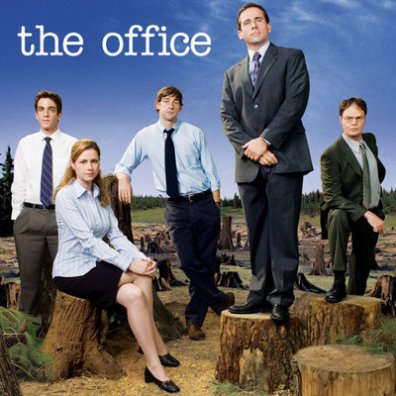 3. The Office
Legendary! Legendary! I don’t think I have a friend who doesn’t watch this show. I’ve only seen about five minutes of one episode but situational comedy has always been one of my favorite genres of television. Steve Carell is hilarious(except in Dan in Real Life, one of the worst movies I’ve ever seen in my life) and has been raved about as the outstanding lead of the show. Plus, I’ve heard that Idris Elba even makes an appearance. Eventually I’ll see what The Office has to offer but it’s going to have to wait behind 30 Rock and Mad Men.

6 thoughts on “Three Television Shows I Need to be Watching”