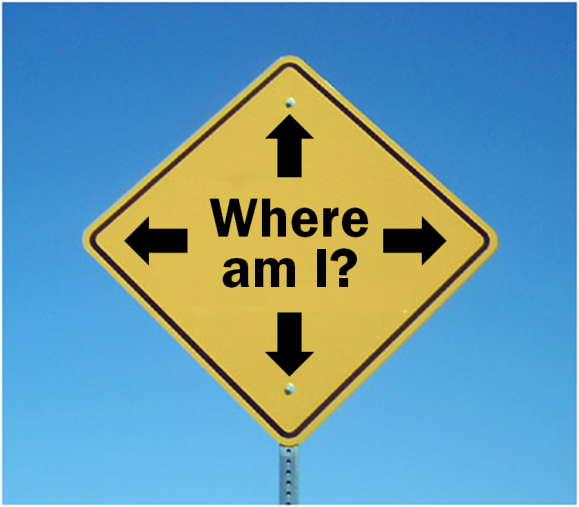 There comes a time in every rapper’s career where he or she has to take a look in a mirror and ask themself…”Am I doing everything I can in order to be successful?”

Sometimes the answer to this question can be hard to figure out and sometimes it can be simple. Busta Rhymes has managed to stay relevant and alive by posting memorable verses and freestyles alongside popular artists of each time period(See DJ Khaled’s “All I Do is Win (Remix)” or ” Chris Brown’s “Look At Me Now”). Call it what you want but I call it an artist finding other ways to reinvent him or herself.

But for every Busta, you have a Juelz Santana.
“But he released a video with Lil’ Wayne!!??” “But he appeared on Beamer, Benz or Bentley!!” Means nothing to me. When you can’t put out your own album or even find someone to help you put out an album, you’re confused. The biggest blow for my man Juelz was Mr. F. Baby himself dropping off the I Can’t Feel My Face project.

This is precisely what I refer to as being “Lost.”

You don’t know what to do with your career. You may be experimenting with different breath patterns, types of flows or maybe collaborating with new artists and it just isn’t working. It’s the worst thing ever for the fans because usually, we are too blind to realize that our favorite artist is lost. I know this because I’ve been in this situation on multiple occasions. It took me at least 3 years to finally accept that Canibus was lost.

Good thing is that it isn’t necessarily the worst thing that could happen. You could use the time period to reinvent yourself or maybe find profit in other areas while you are trying to figure out your career. And lets not restrict this to just rappers….we all know actors go through confusing periods.

Just look at Ben Affleck. Guy makes “Daredevil” and then completely loses his career(if you’ve seen Gigli then you know what I mean) before making a miraculous comeback circa 2009. It happens to everyone.

As my friends and confidents know, I have referred to many entertainers in the past as “lost.” Definitely not a new concept as I’m sure I wasn’t the first to refer to rappers in this manner. 90% of the time believe it or not, I actually like a rapper I call lost. I just want them to rise out of their state and start releasing promising music again. With all of that said, here is LOST rapper of the week for the week of August 22nd: 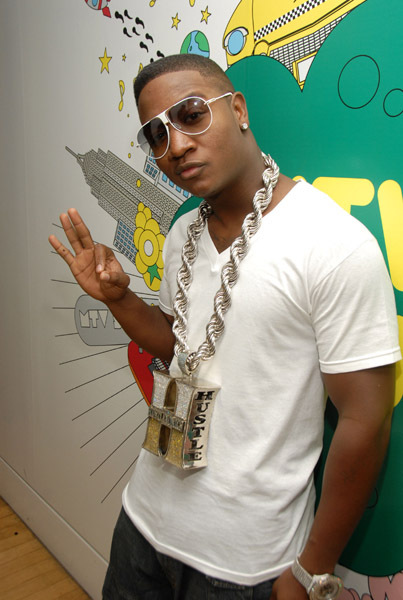 Yes that’s right. It has been five years since we all thought doing the “Motorcycle” was cool. And what has Joc accomplished since then? A sub-par album(2007’s Hustlenomics) and a couple of weak, I repeat WEAK mixtapes. I’ll give Joc this….he’s at least tried to release some singles. And as poorly received as they were, I liked a couple of them…but not for the right reasons. “Drip” featuring Lil Wayne is only listenable because of Mr. Carter. “Wowzers” is…well it’s called Wowzers. Finally, just as the word “swag” begins its descent into the underworld of over-utilized words, Joc tries to push his Swagg Team Entertainment label and comes forward with a group named “Swagg Team Mafia.” Congratulations Joc, you are officially lost. Best of luck though.